Award recipients included two Tuskegee Airmen of the Philadelphia Chapter, Dr. Eugene Richardson Jr. and Mr. Nathan O. Thomas, community activist, Mr. John C. Hill, and Wilco Electronics Systems, Inc. The Tuskegee Airmen were the nation’s first black fighter pilots to see combat during World War II and helped forward the integration of African Americans into all sectors and positions within the military through President Truman’s 1948 executive order ending segregation in the military. Dr. Eugene Richardson, Jr. and Mr. Nathan O. Thomas both served courageously in the war and were commended for their commitment and dedication to their country despite unjust barriers to their success and for paving a path for future generations.

Mr. John C. Hill was recognized for his volunteerism and community activism in Abington. Mr. Hill served his community through his leadership at church, local civic associations, and Montgomery County Democratic Committee, as well as participation and mentorship in the Delaware Valley National Technical Association, After School Independent Learning Institute Program, and Council of Independent Black Institutions. For the past 95 years, Mr. Hill has made a tremendous impact on his community and has influenced the lives of many.

Wilco Electronic Systems, Inc. (Wilco) is one of the only African- American privately owned cable operations in the nation that provides affordable cable and technology services to low-income communities, commercial, governmental, and educational institutions for over 30 years. Founded by Mr. Will F. Daniel and under the leadership of Mrs. Brigette Daniel-Corbin, Wilco continues to works towards ending the digital divide in disadvantaged communities through the use of emerging technologies, private/public partnerships, and innovative solutions. The Daniel’s family commitment to serving the underprivileged and working to end the digital divide is representative of Dr. Martin Luther King, Jr's. call for equality and a contributing factor to Wilco’s selection as a 35th Annual Memorial Award recipient.

The Memorial Service would not have been possible without the assistance of the School District, community leaders, elected officials, and township staff. Next year’s 36thAnnual Memorial Service will be held on Monday, January 18, 2021, at noon at the Abington Senior High School Auditorium. 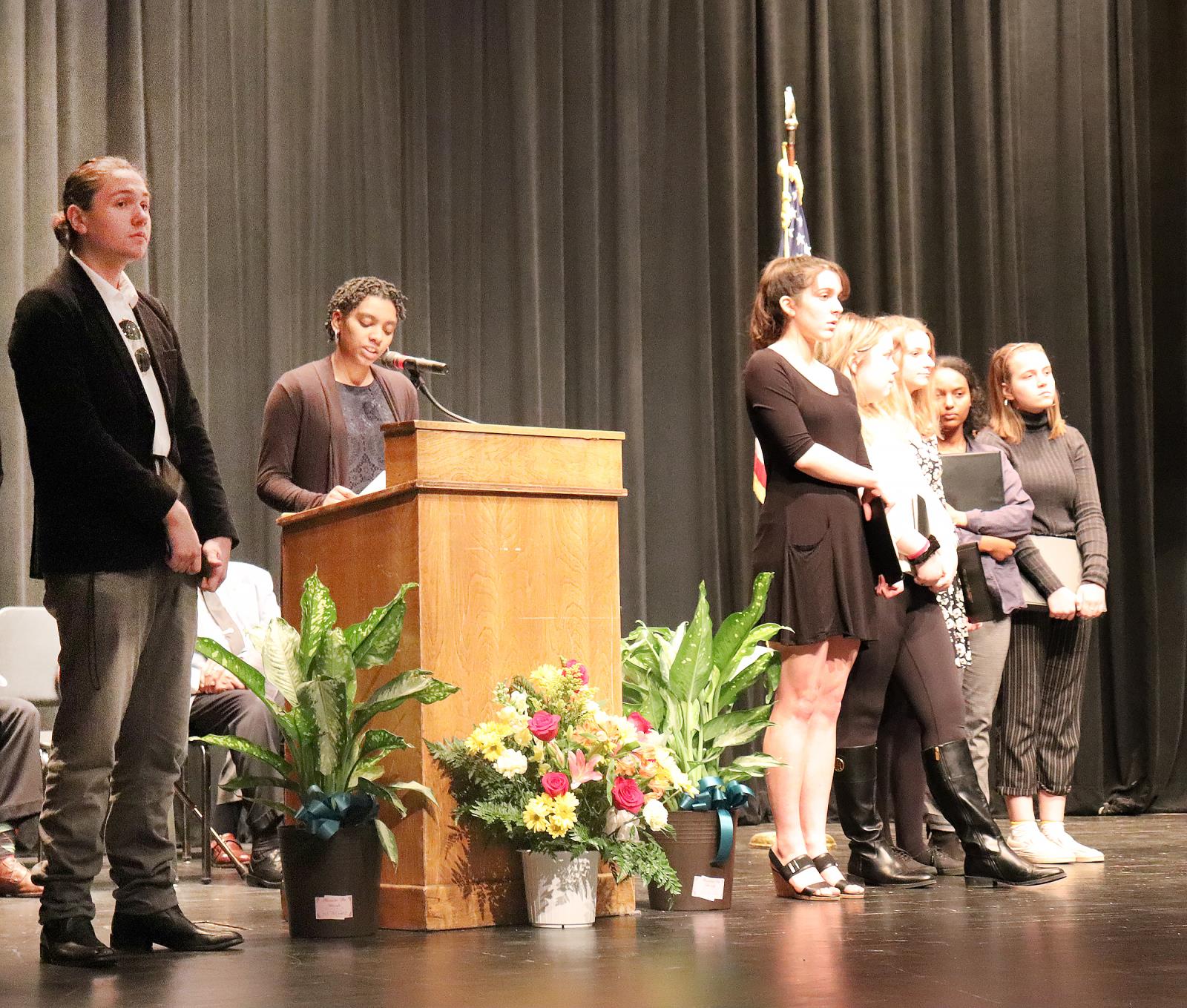 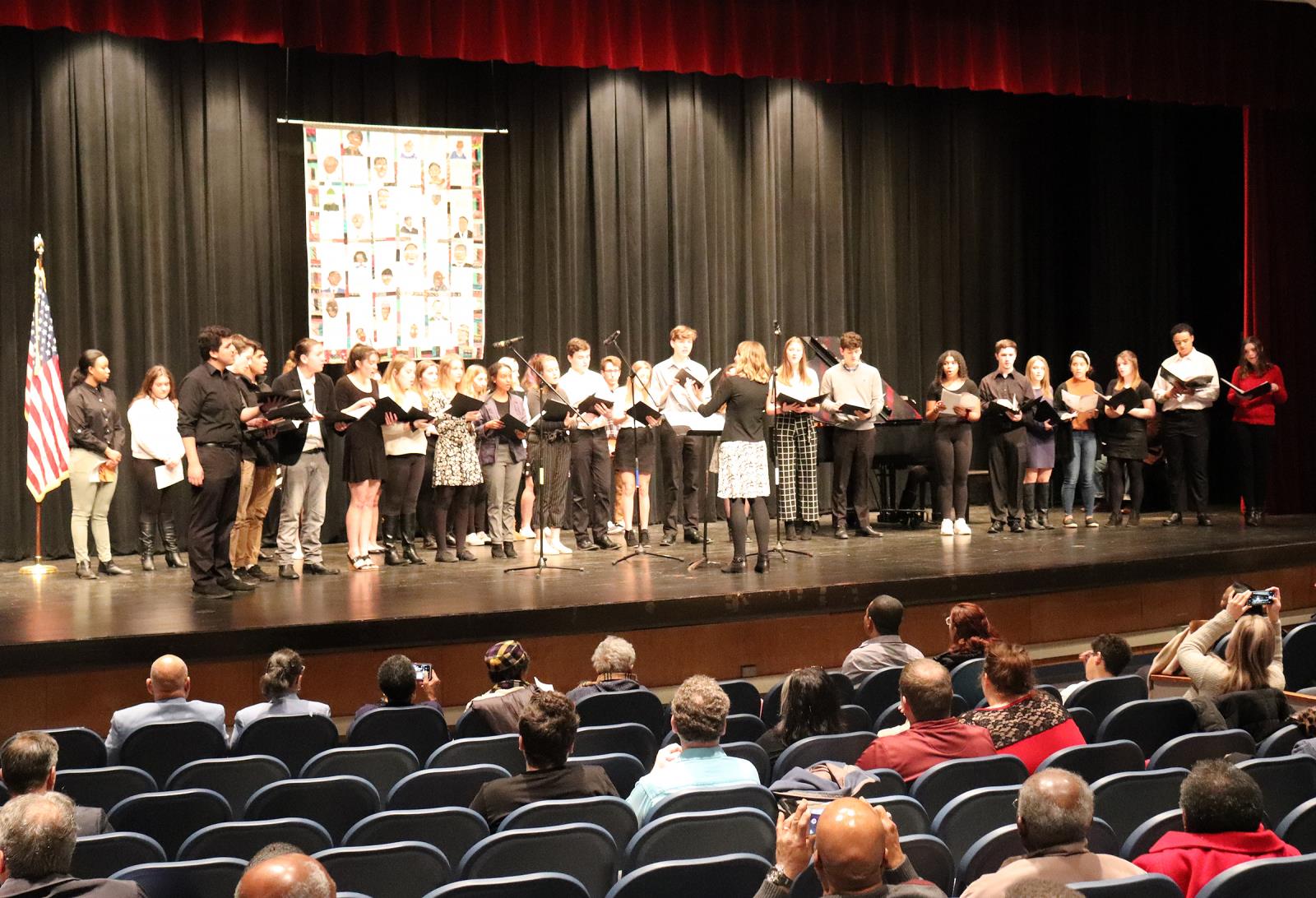 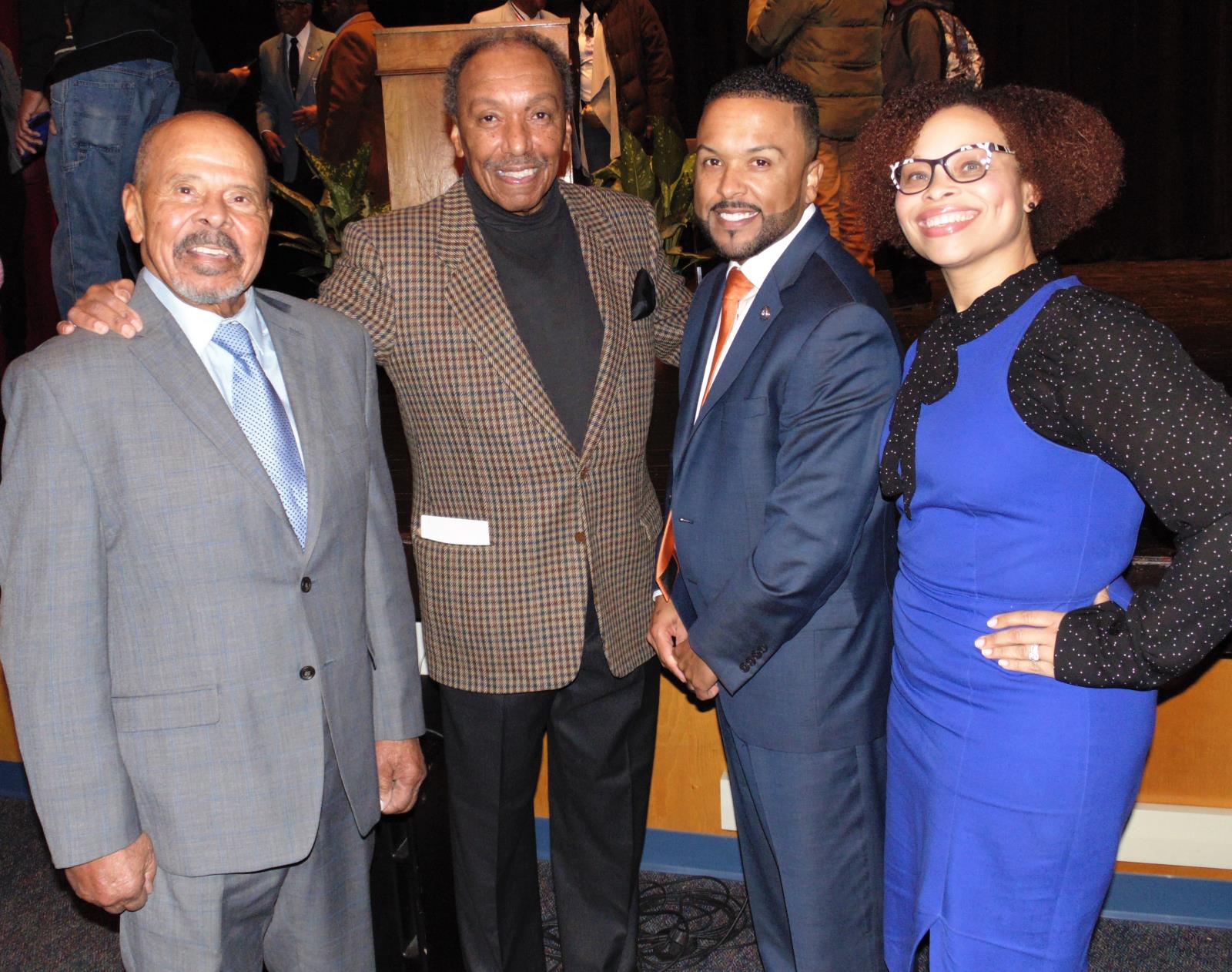 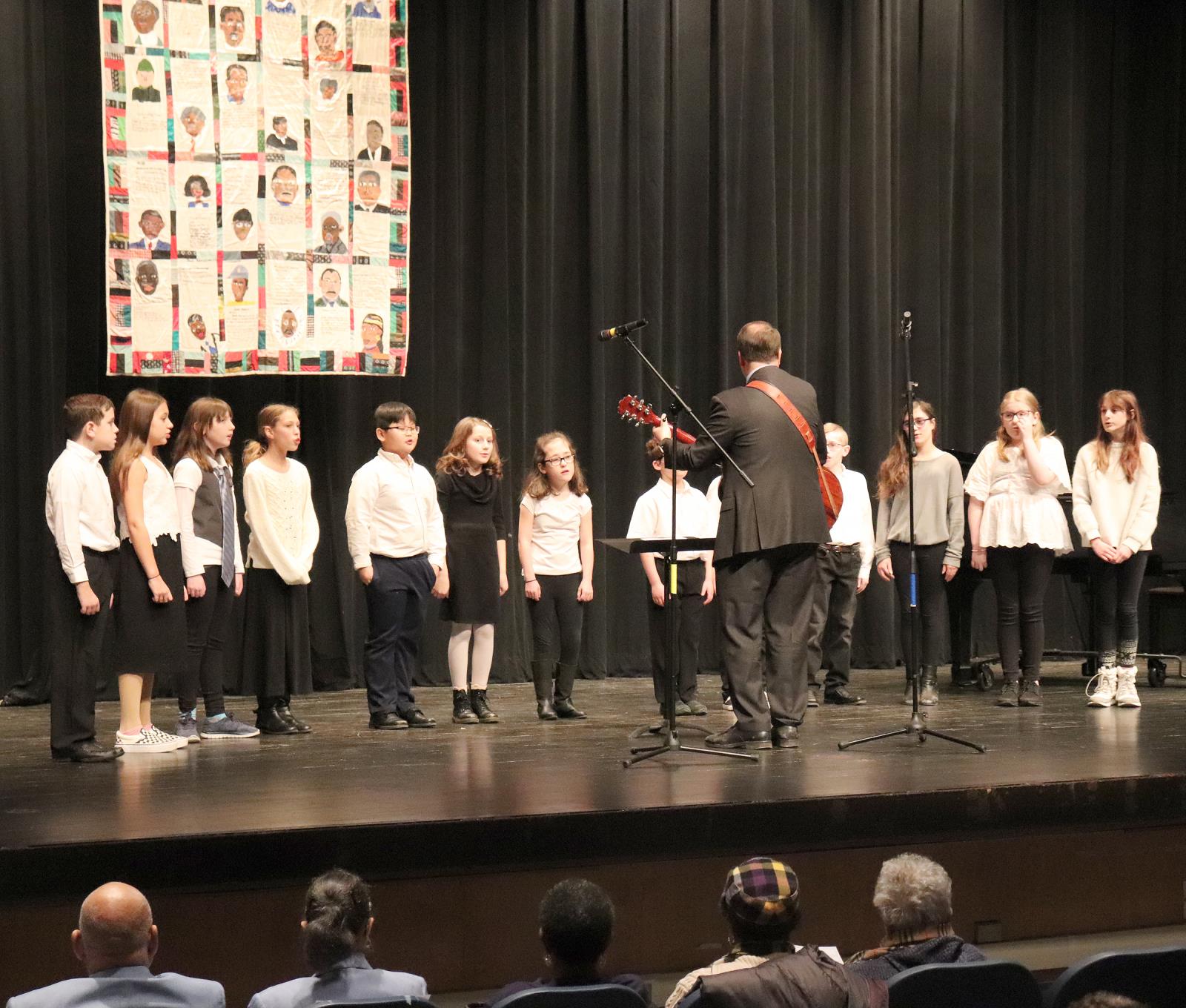 The Honorable Kelley B. Hodge, Esq. received the 34th Annual Memorial Award for her promotion of harmony, cooperation and understanding throughout the community. Introduced by Cheltenham Treasurer, Napoleon Nelson, Ms. Hodge was the first African American woman to serve as District Attorney in the Commonwealth of Pennsylvania for the City of Philadelphia. She has worked to improve communities near and far through her efforts as a Title IX coordinator for the University of Virginia, appointment as a Safe School Advocate under former Governor Tom Corbett, and her important work at the District Attorney’s Office in Philadelphia. Her keynote speech emphasized the importance of believing in yourself and one another, justice, perseverance, and love.

The Special Recognition Award recipient was Mr. Bernard Griggs, Jr., for his work on economic equality as a business representative for the Philadelphia Building and Construction Trades Council, AFL- CIO. In this capacity, Mr. Griggs represents over 80,000 union workers of all backgrounds to ensure that they receive just and fair compensation regardless of gender, nationality, race, religion, etc. He also sits and has served on several prestigious committees, task forces, etc. at the local, county and state level, where he has used his leadership to advance the ideals of Martin Luther King, Jr. This award was presented by Anthony Luker, Education Outreach Specialist for the Pennsylvania Office of the Attorney General.

The Memorial Service would not have been possible without the assistance of the School District, community leaders, elected officials and township staff. Next year’s 35thAnnual Memorial Service will be held on Monday, January 20, 2020 at 12:00 PM at the Abington Senior High School Auditorium. 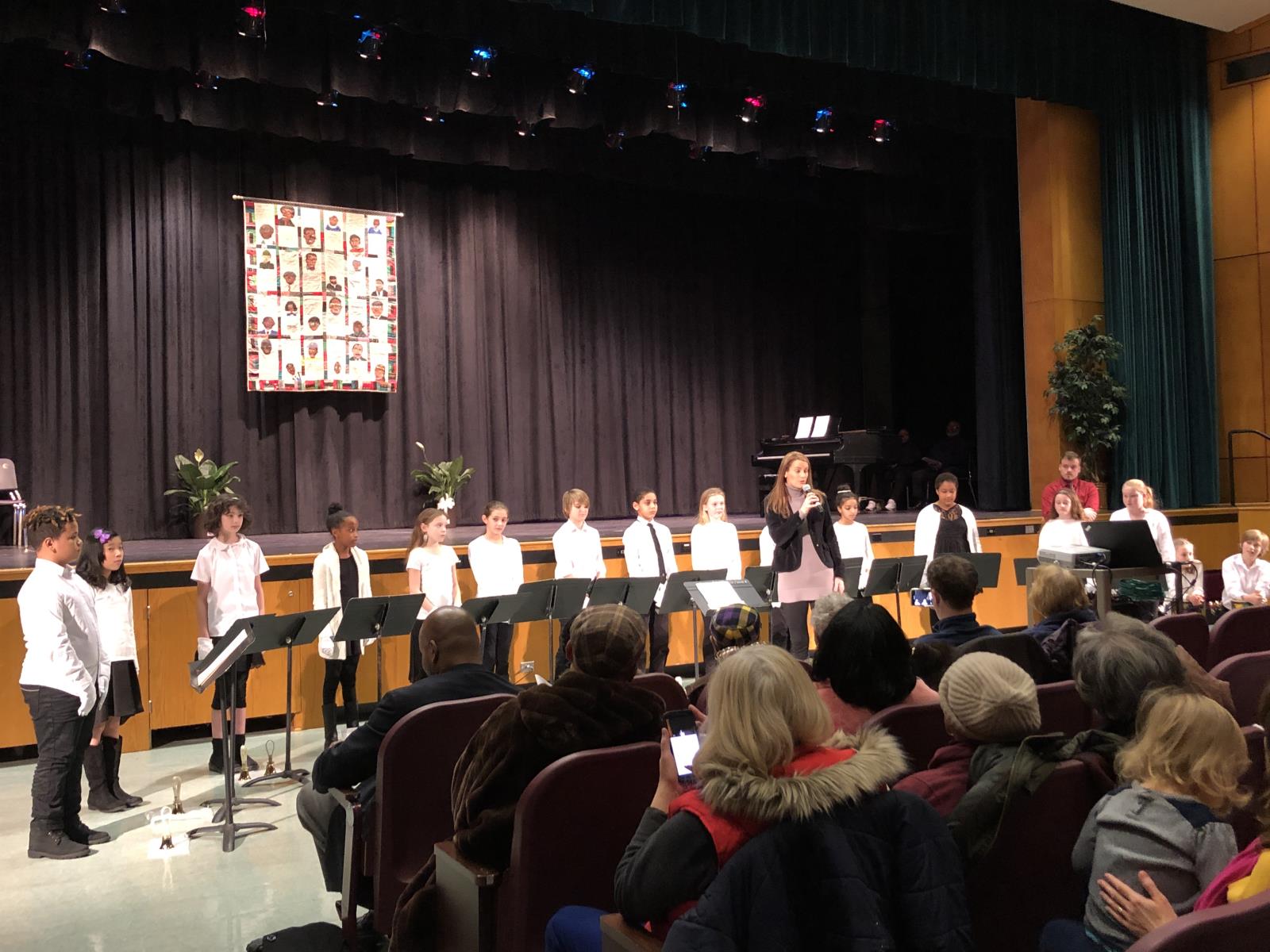 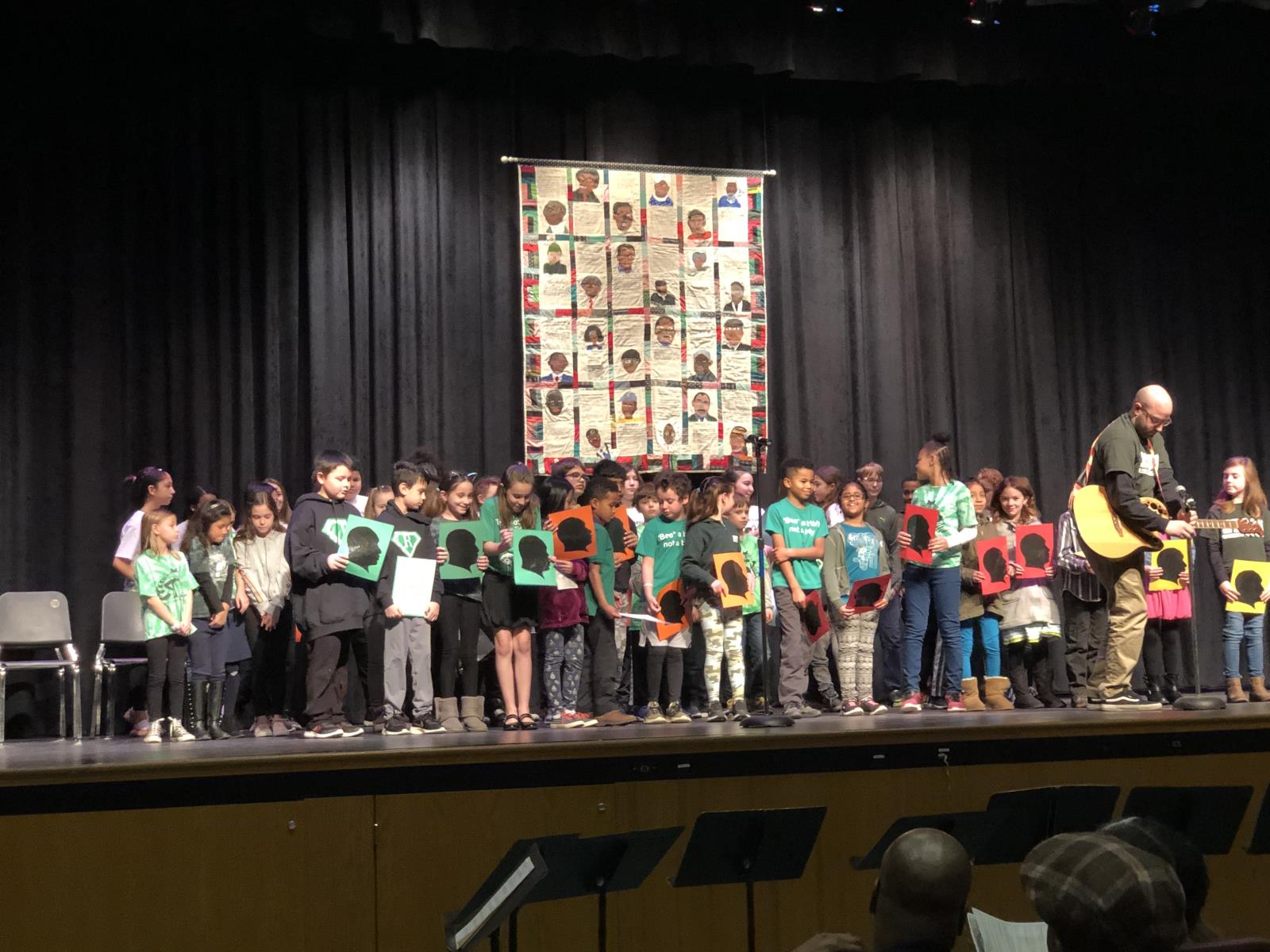